It’s a bizarre habit trying to list or count, over the years,  through the most assorted examples, the justifications or yet to minimize the absence of blacks in leadership positions. And we know that this is due to a deplorable historical heritage that has either been repaired or curated, which is also responsible for another social chronic disease, known as structural racism.

The strangeness that is rooted in the mental model that does not conceive blacks in a prominent position, which only understands how normal when they see them serving, will have to deal more and more with the opposite of this scenario, with beautiful news that has come up frequently and that mean this cut, like the one recently released by Netflix, naming executive Bozoma Saint John as its new Marketing Director. It arrives at a fundamental moment of thinking about new strategies and solutions ahead of its streaming competitors such as Amazon Prime Video, Disney + and HBO Max.

Born in the United States, she spent her childhood and pre-adolescence in Ghana, the country where her parents were born. Back in America, Bozoma was a student at Liberty High School, a time that began to be enchanted by aspects of pop culture (especially musicals) when she enrolled at Wesleyan University, graduating in 1999. 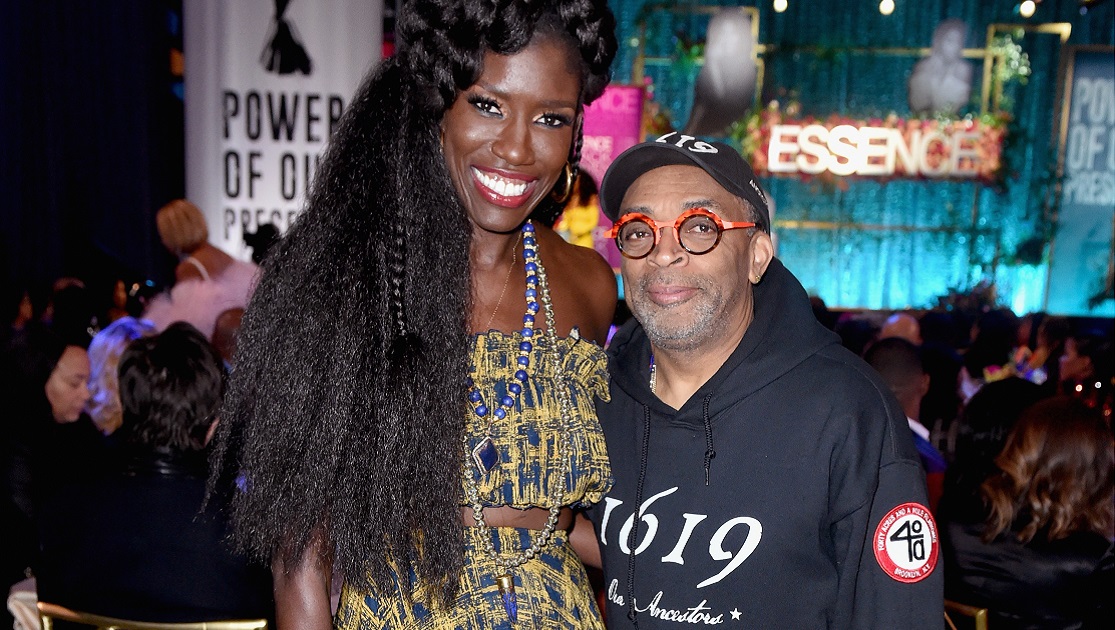 Her career began as an assistant to Spike Lee at his advertising agency, SpikeDDB. Her daily routine was to be in contact with big clients, celebrities and campaigns, that’s how she worked her way up. At this agency, she had the possibility to follow the production of the first Pepsi commercial with Beyonce's participation at the peak of Destiny’s Child and directed by Spike Lee in 2002.

Since her childhood, Bozoma has had an intense and genuine relationship with music. She became part of this universe when she received an invitation from PepsiCo to be responsible for marketing the music and entertainment brand. The executive participated in negotiations that gained great visibility, such as the sponsorship contract signed with Beyonce for her tour back in 2012. 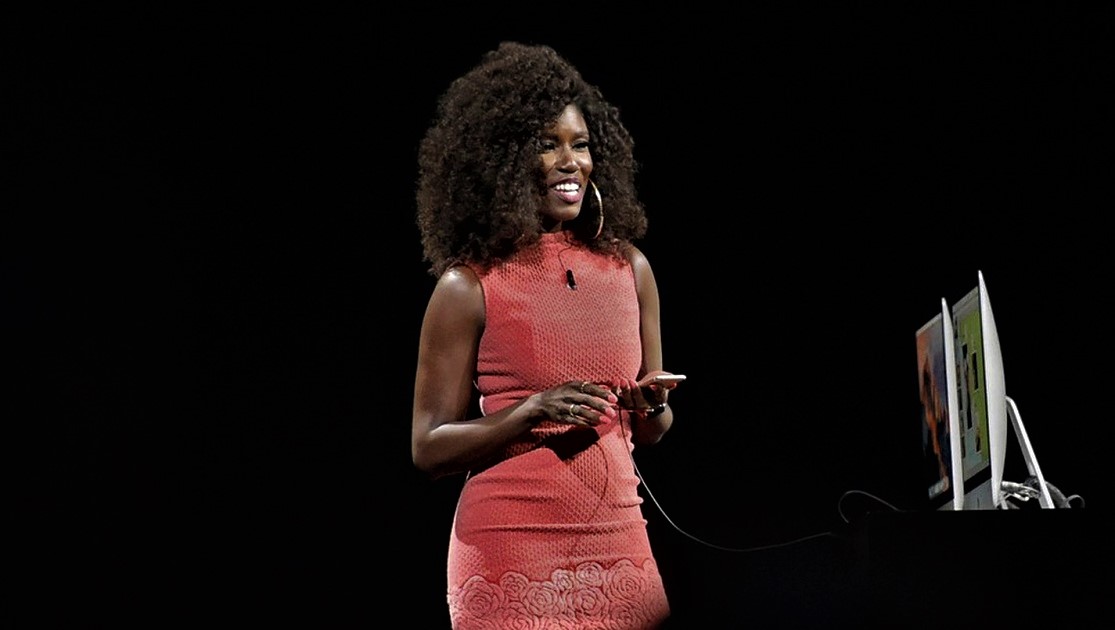 Still focused on the music business, Bozoma was for a short time “Head of Marketing” for Beats, a startup by Dr. Dre and producer Jimmy Lovine that years later would become one of Apple's most valuable assets, acquired by more than 2 billion dollars in 2014. Soon, right afterwards she took another prominent position, being responsible for Apple's “Global Consumer Marketing” and for selling the streaming service of one of the most well-known brand products, Apple Music.

In 2018 she became Uber's “Chief Brand Officer” and then moved  to Endeavor as “Chief Marketing Officer” until 2020 and the rest is history.

Parallel to her activities on Netflix, Bozoma continues to promote “THE BADASS WORKSHOP”, a platform created to offer examples and tools necessary to develop the habit of making conscious choices through self-knowledge. 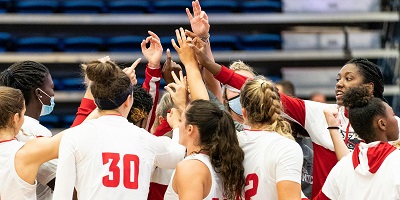 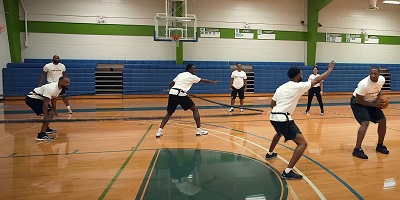 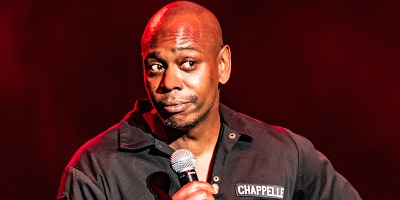