THE FRESH PRINCE OF BEL-AIR COMEBACK?

THE FRESH PRINCE OF BEL-AIR COMEBACK?

Still with no set date and already with two seasons planned, the return of 'The Fresh Prince of Bel-Air' will be aired on NBC's streaming service, Peacock, it will count on a high-level technical team: Morgan Cooper as co- executive writer and co-producer; Chris Collins as showrunner, co-writer and producer along with Terence Carter and Miguel Melendez of 'Westbrook Studios' and of course Will Smith, who as an executive producer will act alongside Quincy Jones and Benny Medina (original producers) and creators Andy and Susan Borowitz..

Called Bel-Air, the series will feature one-hour episodes that will take place in a ‘new America’ and in its original version, with Will moving from Philadelphia to the upscale Los Angeles neighborhood. 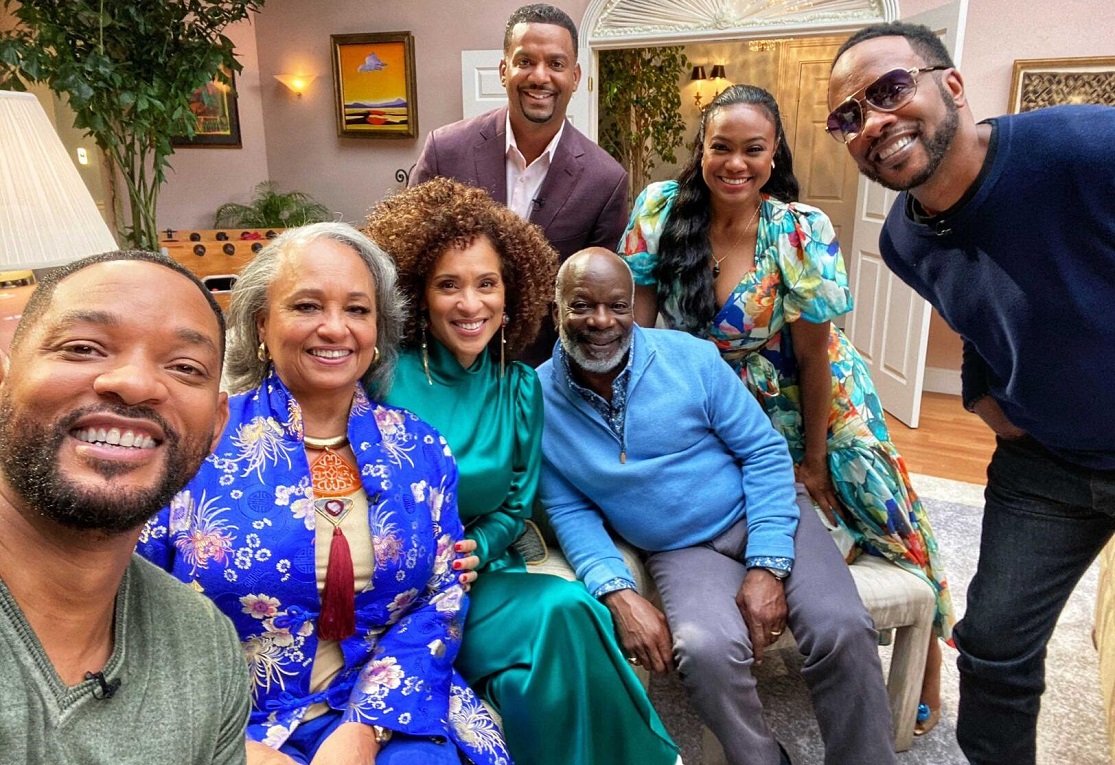 Not so long ago, Will Smith released a photo on one of his social media accounts with part of the original cast and said he was very excited about the moment. 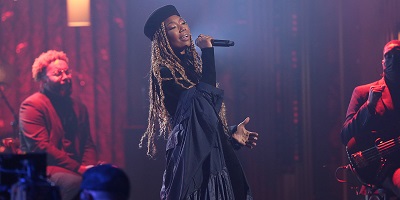 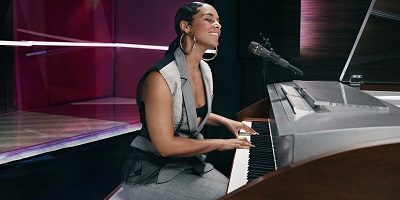 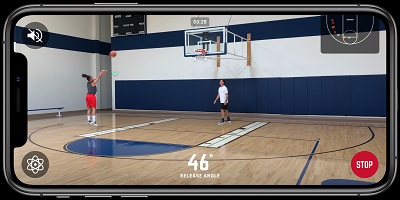