'The Soul Train' established itself as one of the most well-known television programs aimed essentially at promoting the best in American black music between October 1971 and March 2006. Created and presented by Don Cornelius, the program in 35 years of history was not only the stage for big names ofSoul, R&B, Pop, Dance, Disco, Hip Hop and Jazz, but could also reveal several choreographers, since its format was a dance floor formed by the audience and that consequently interacted with the environment.

Years later, this mood continued, but in a more measured way, through BET's Soul Train Awards, an event that annually highlights American soul and R&B artists. 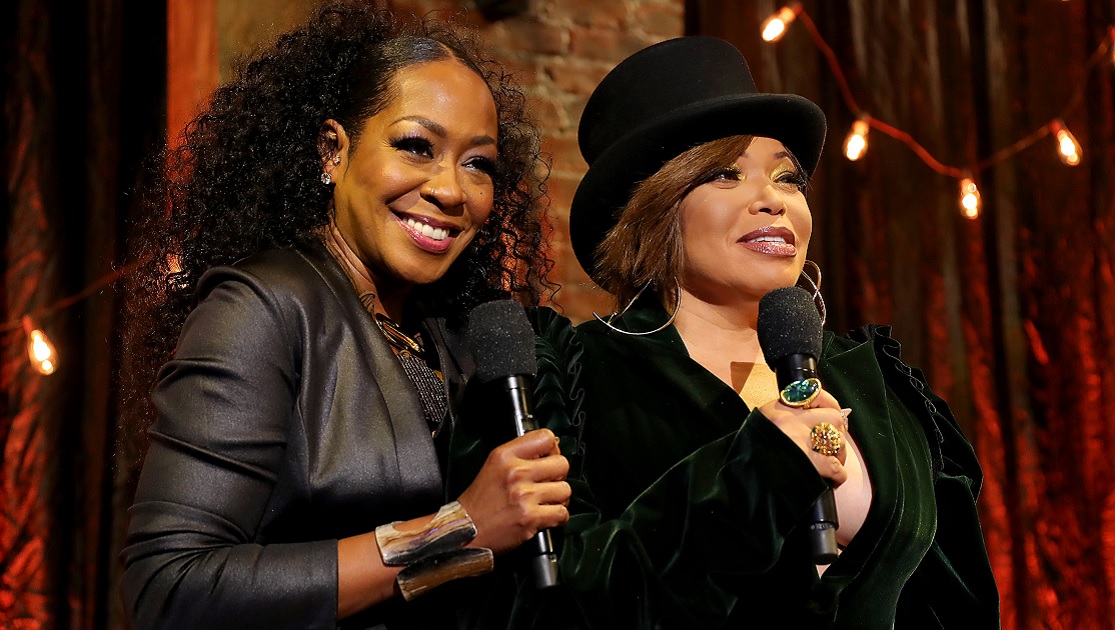 Actresses Tisha Campbell (My Wife and Kids) and Tichina Arnold (Everybody Hates Cris) have been host of the event this year and made a real celebration of the music, in addition to conducting the award ceremony, alongside:

Summer Walker (Album of the Year); 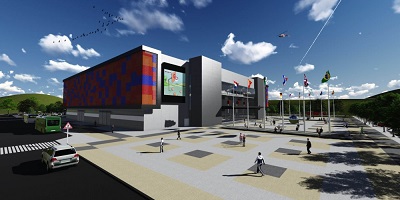 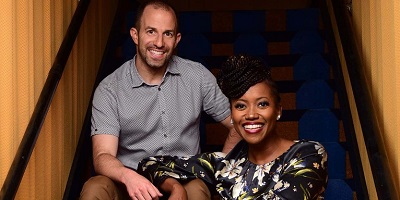 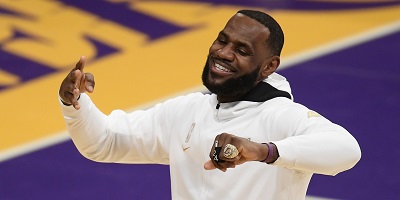