'COLOR FARM' STANDS FOR EQUITY, INCLUSION AND DIVERSITY IN THE MEDIA WORLD

'COLOR FARM' STANDS FOR EQUITY, INCLUSION AND DIVERSITY IN THE MEDIA WORLD

Founded in 2017 by blockchain expert Ben Arnon and actress Erika Alexander, ColorFarm Media emerged from the need to build an ecosystem that promotes greater equity, inclusion and diversity in the media empowering and elevating voices that are under-represented, neglected and underestimated. Following such a strong and important purpose, Color Farm produces premium quality content on all platforms that features multicultural characters and stories, thus being an agent for transforming people's beliefs and behavior around the world.

The company recently worked in partnership with Google and LION Publisher to launch Startups Lab boot camp, a completely free and remote program for independent digital news entrepreneurs. Color Farm also published that the program prioritizes founders who have traditionally been underrepresented in the media. Out of the 24 selected projects, 15 of them are focused on local communities and 9 on a specific theme, the majority of which are led by black people. 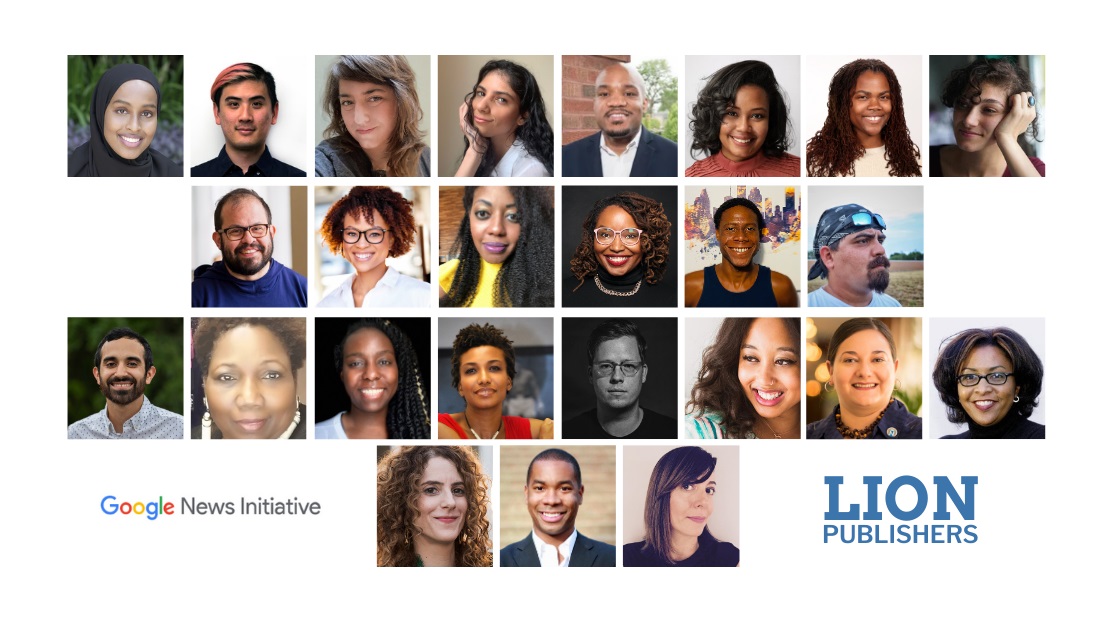 Another work with the participation of Color Farm as the production company which has been recently released was the documentary “John Lewis: Good Trouble”, which tells the story of the Democratic Party of Georgia politician and his entire 60-year history of activism in favor of civil rights. The NBA acknowledged the film, broadcasting it to all its leagues and teams on the “Juneteenth” holiday, as a celebration of freedom and unification. According to Commissioner Adam Silver, the opportunity is interesting so we can "take a break, educate us further and reflect on the history and the racial status-quo  in our country". 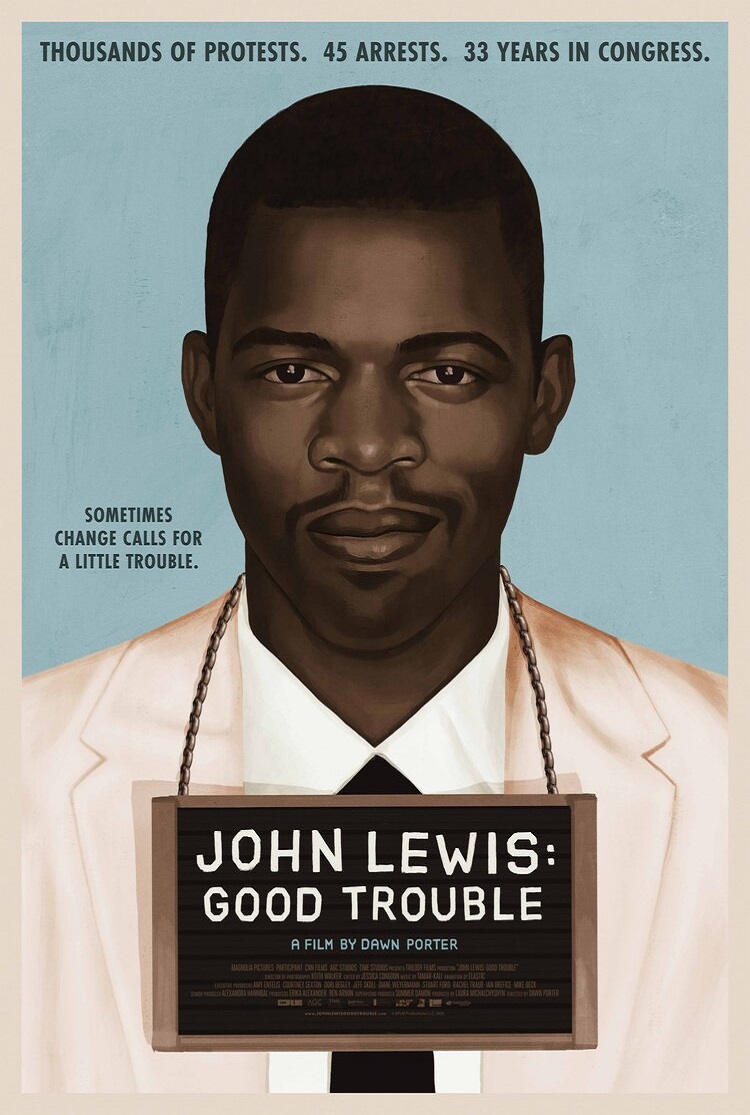 Founder Erika Alexander has also recently participated in a conversation with Google's director of diversity, Melonie Parker, in the “Search for Racial Equity” series of the Talks With Google program, talking about her personal experiences, such as big companies, inclusion programs among other initiatives that can change the game. Check out the episode right here.

Get to know Color Farm Media at www.colorfarmmedia.com 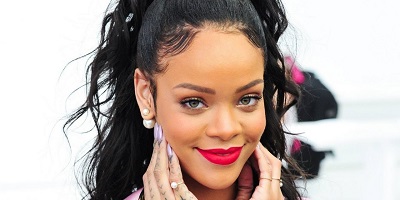 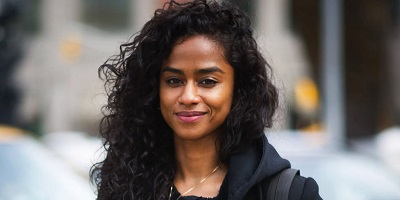 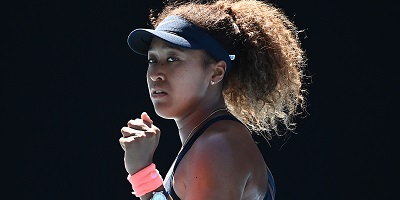