Often when we hear about a sport’s auction these days, it’s almost undoubtedly related to NFT, but yesterday, September 15, 2022, a jersey worn by Michael Jordan back in 1998 during game 1 of the playoffs against the Utah Jazz auctioned for $10.1 million by Sotheby's.

The bid lasted 9 days, both online and at the auction room and the price oscillated between $ 3.2MM to 5.7MM in the first days, which made Sotheby stretch the initially one-week auction to nine days, resulting in the most expensive athlete’s-worn sports memorabilia ever, well over Diego Maradona's "Hand of God" jersey of the historical 1986 World Cup, which sold for $9.28 million. 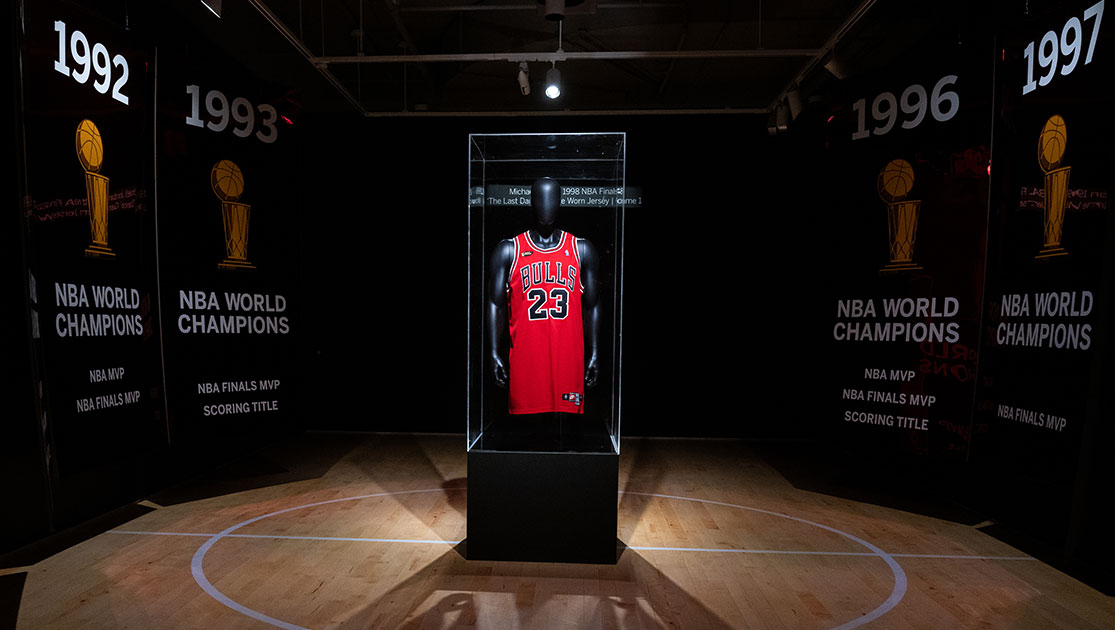 Sotheby’s also stated that this was the most expensive item ever sold related to Michael Jordan or any of his brands.

When wearing that jersey, Jordan scored 33 points in 45 minutes but ended up losing to the Jazz 88-85, ultimately that year, M.J. earned not only the championship for the Bulls but also the MVP award.

Many fans have been going on social media saying that this jersey is the utmost symbol of the Last Dance documentary about the Chicago Bulls’ dynasty.