Digital influencer and boxer Jake Paul has drawn attention in recent years for his relentless willingness to break his own limits by challenging professional martial arts fighters.

Having fought the likes of Tyron Woodley and Tyron Woodley II, Ben Askren, AnEsonGib, KSI and knockout former NBA player Nate Robinson, he has not only had somewhat satisfying results but has also been a phenomenon in the delivery of television entertainment and other platforms such as social media and streaming.

From what we can infer, everything indicates that Jake Paul has found a millionaire formula based on sporting challenges, where the key is magic and everything that revolves around one more fight that could happen. This aspect relates to visibility, branding, sponsorships, and millions that are made through this scope. 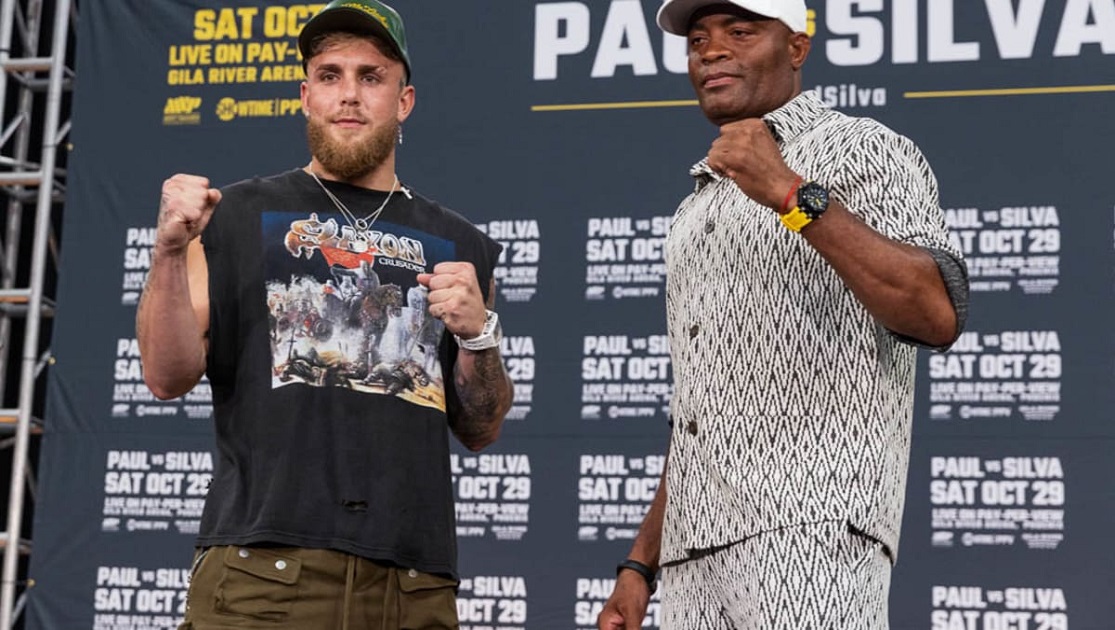 This time, Jake Paul not only challenged UFC CEO Dana White, but also extended the proposal to Anderson Silva, the greatest MMA fighter of all time, where he bets a million dollars to fight Anderson Silva on October 22.

Whether Jake Paul will win this challenge, nobody knows, but if  he wanted to create buzz and mobilize a good part of the sports and martial arts universe , it’s safe to say that he succeeded.