For some time now, the wave of retro sneaker launches has been on the rise, and yet another iconic model could be re-released next year. 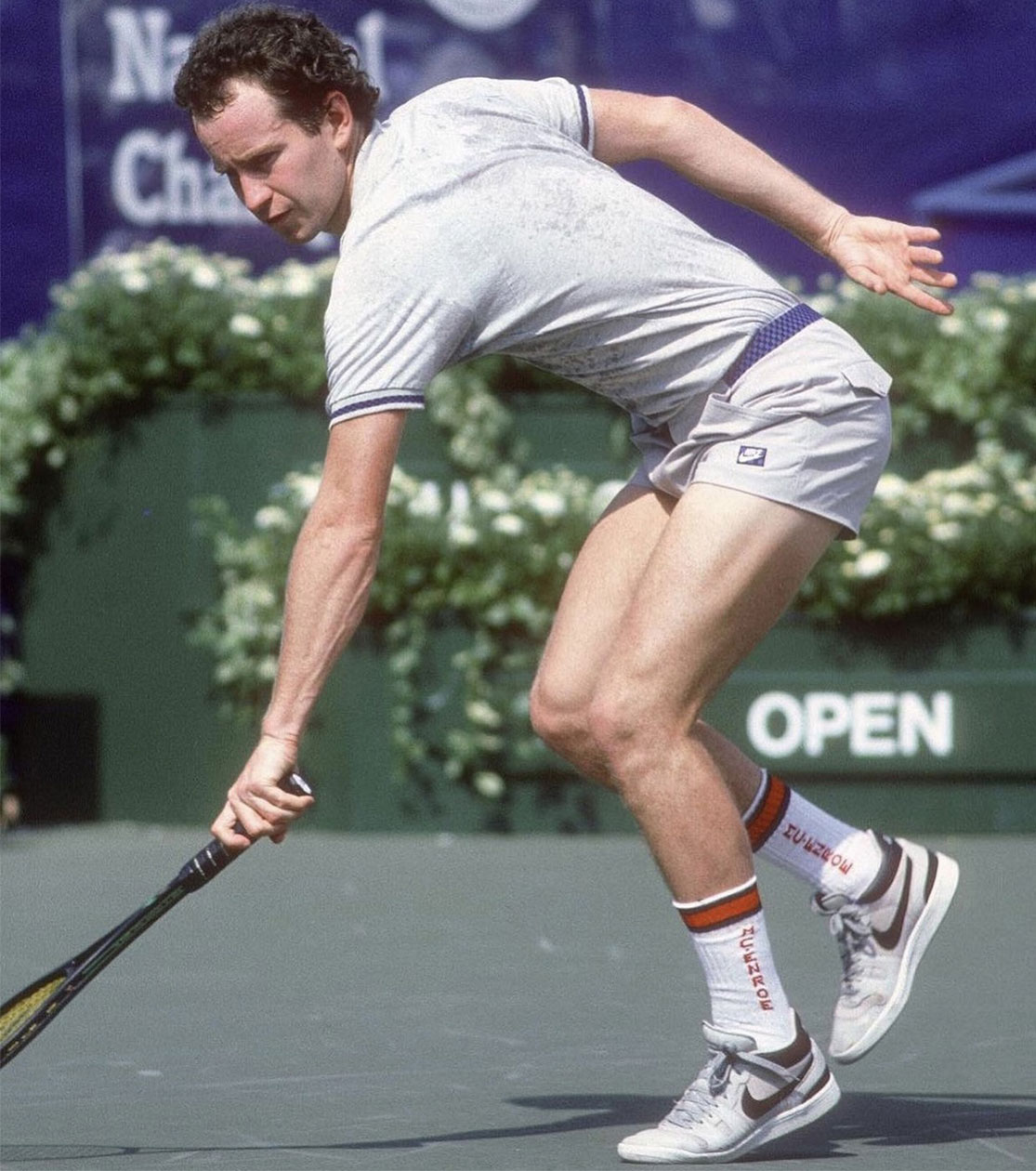 Although only few details have surfaced, it is about the little-known Nike Mac Attack, a shoe produced in 1984 especially for tennis player John McEnroe which may be released once again after thirty-eight years.

Everything indicates that the Nike Mac Attack will hit stores in May 2023 and as soon as we get more information from Nike, we will update our readers here. 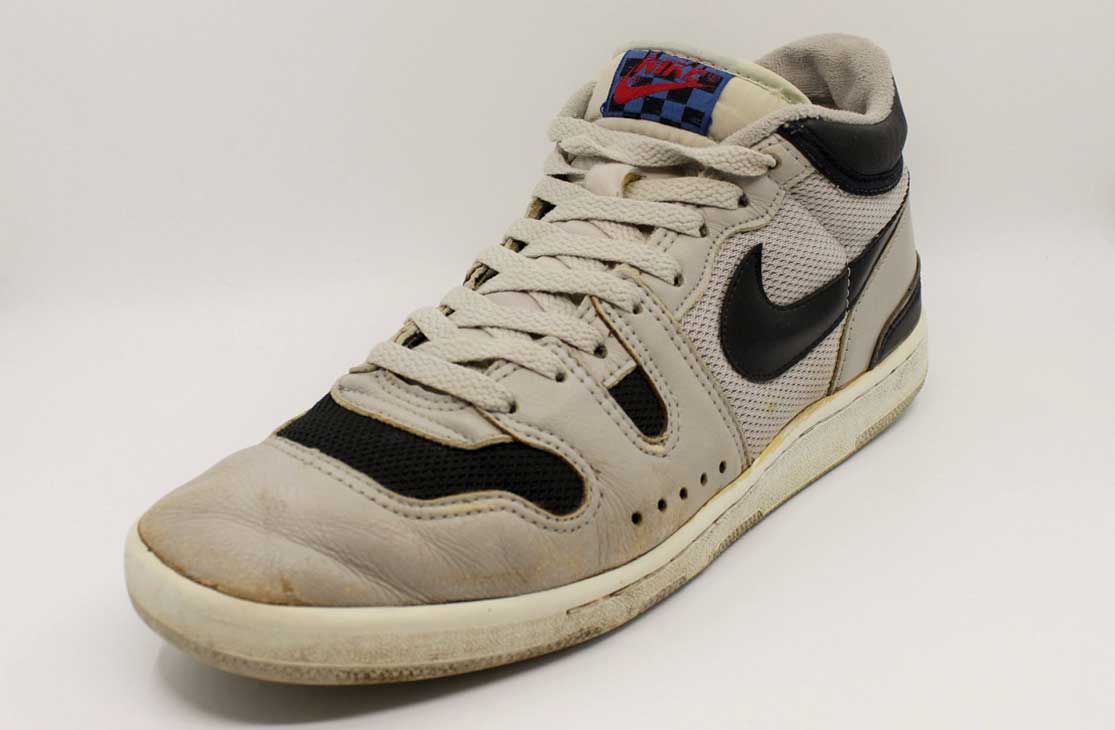 Recently, original Nike Mac Attack pairs were spotted on LeBron James and Travis Scott feet, which would be a sign that the hype surrounding this shoe is definitely present.